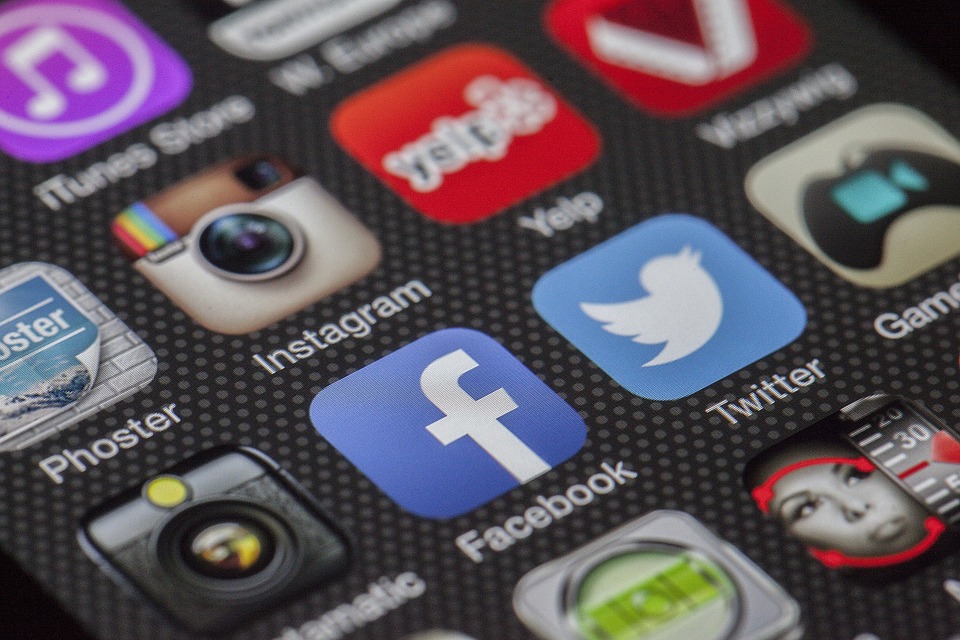 There is an app for everything these days, from ordering food to booking a taxi, from tracking your daily movements to editing photos.

If you have a smartphone and a hobby, you can bet there will be an app tailored to whatever it is you want to do. They can help you organise your life, live better and in some instances, be an improved version of yourself as well.

We want to help you live a life that is fulfilled, healthy and successful and offer plenty of articles, tips and pointers which help you achieve just that. If you need a little more help, then there are also lots of health and wellness apps you can turn to which will keep you focused, or help you along your journey. Some are backed by familiar faces, others stand alone on their content and how much they aid you towards a better life.

Here are four such apps that will help you be fitter, healthier and better in 2021.

Noom is a weight control app, but it cannot be described as a dieting app, because it does not recommend how you eat, instead focusing on education and habit changing. It will show you which foods are good, and which are not, using a coloured scale as an indicator. It teaches you about calorie reduction and carb intake and will quiz you after each lesson. It is a novel approach to weight control and one that has attracted 45 million users worldwide.

This is an app that might not bear a celebrity name, but it does have celebrity users: Gwyneth Paltrow and Emma Watson are known to be fans. Like Chris Hemsworth (below), Paltrow is known for her roles in the Marvel Universe – her character Pepper Potts was in Iron Man, the movie that spawned it all. She claimed to be interested in more Marvel parts if they were small roles, as she juggles her time as a parent and using the Headspace app. It is a meditation app, giving users not a workout for the body, but for the brain, and ensures you take 10 minutes per day to clear your mind, led by Buddhist monk Any Puddicombe. Some users have reported alertness, increased levels of calm and even better attention spans.

Hollywood star Chris Hemsworth has a great app on the market called Centr. His high profile meant he had an army of fans waiting for its release, who were impressed when he made it free to download in 2020, as reported by Insider. Hemsworth also reaches a new demographic for fitness apps in the form of Marvel fans, after reaching fame by playing the hammer-wielding God in several movies. Those films have a huge global reach, and the character has inspired video and mobile games that only serve to increase Thor and Hemsworth’s popularity. Gala Casino has titles based on the character, including Thor Hammer Time and Thor’s Lightning, whilst consoles have seen releases such as Thor: God of Thunder, further pressing home the positive imagery of the character. Like Thor, Hemsworth wanted to help people, although instead of fighting evil he kept them fit during restrictions on movement.

When Jessica Ennis-Hill won the Heptathlon in the London Games of 2012, she became an instant icon across the country. Her down-to-earth persona and insane levels of fitness were an inspiration to millions, and nine years later she retains that image, only this time as a parent as well as an athlete. Her app, Jennis, features workout sessions devised by her, coaching plans and yoga guides, too. She also has the Jennis Pregnancy Programme aimed at pregnant women who wish to keep fit during their term.

Lee Chambers
Functional Life Coach and Wellbeing Consultant. Founder of Essentialise. Writes about Self Improvement, Psychology and Leadership. Find out more at www.leechambers.org

Life Coach Lee Chambers shares his thoughts on how to reduce employee stressors in these challenging times.

How To Focus Your Attention and Prevent Burnout with Digital Minimalism

How To Do Great Work by Doing Less and Resting More

Your Guide To Simplifying Supplements

How To Focus Your Attention and Prevent Burnout with Digital Minimalism